What About Photos and Films of Big Cats? 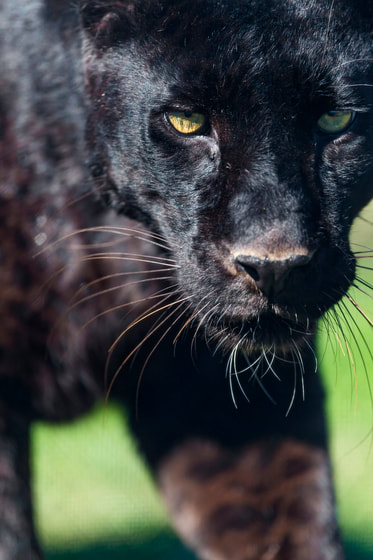 Click on the photo to see films and photos of big cats and field signs on Big Cat Conversations
Some people ask the question: "Are there any photos or films of big cats living in the wild in Great Britain?" The answer is YES! There are photos of big cats that have been taken on trail cameras. Some are in the public domain and some are not. There are also photos that have been taken on mobile phones or cameras when people have spotted big cats when out walking in the countryside, for instance.

There are also films of big cats taken on phones or cameras when people have suddenly seen a large cat in a field, in a wood or on a hillside.  I know for a fact that certain landowners have footage of a big cat on their land but have chosen not to put their footage in the public domain because they have become protective of the cat!
​
It's true that not all photos or films that claim to show big cats actually do, however! Careful studies of photos in newspapers or films on the internet have shown some animals to either be dogs or domestic cats or even toy cats or cutouts! The fact remains however that genuine photos and films of big cats living in the wild in Great Britain do exist. Usually when people have a sighting of a big cat it is completely out of the blue and they don't have the chance to reach for a phone or camera as the animal is gone in a flash! Many sightings are quick glimpses, yet those who see a big cat KNOW that what they have seen could not have been anything else!

It is a fact that black panthers, particularly, are one of the most difficult animals on earth to find and capture on film, as documentary film makers across the world will testify! It would be possible to spend months in a jungle and never see a panther, let alone film one! Big cats are elusive, clever and crafty creatures and do their very best to avoid being seen, yet we do see them! Maybe you will see one one day but will you have your camera or phone ready when you do? It's unlikely!

N.B.  I have photos of big cats I have taken in SW England as well as video recordings but I have not made them available to the general public.
Photos used under Creative Commons from Tambako the Jaguar kahazet