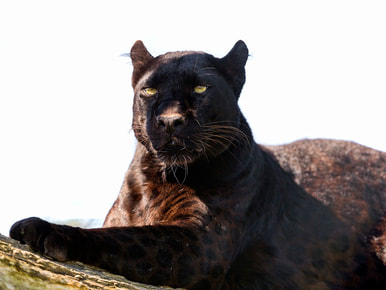 On the 29th of March whilst walking on the edge of a wood  I saw, in the fading light, what looked like a black panther on a low bank.  I reached for my camera, which had been playing up for a couple of days, and found that it had stopped working! When I looked back at the large black animal I had just seen, it had gone, back into the woods from whence it came!

One evening in June 2021 I stood overlooking some woods at dusk watching wildlife, including bats that were flying around close by, and as I looked through my night vision viewer I saw a black panther running past at speed and it disappeared down a path!  What a shame I had not pressed the record button! 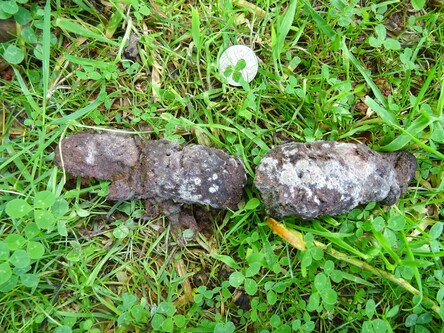 ​On the 6th of July I went for a walk with my dog and as I gazed into an adjacent wood I saw  a large black panther standing behind a tree about 40ft away! I could see its fur shining in the sun! I turned around to put my dog on his lead and when I looked again it had gone!  A few minutes later I glimpsed it again sloping off down a path into the undergrowth! Nearby, I found a big cat scat lying on the edge of the wood! It had the familiar big cat musk aroma and contained prey hairs! 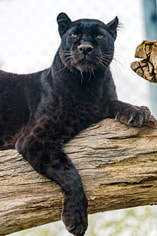 ​On the 12th of August, whilst walking through a wood I spotted a black panther again on a high ridge through the trees! It was observing me from its lofty position and then it disappeared into the woods! 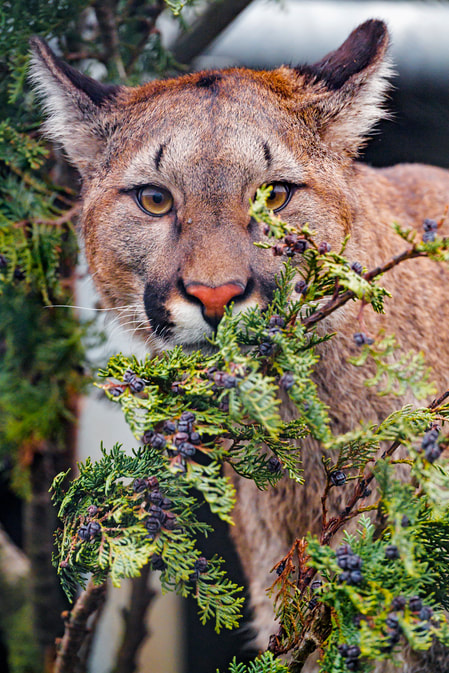 ​On the 19th of May 2021 I found more fresh big cat scats in a Devon wood. Later on I was still in one spot in that wood for a while. A few moments later I heard the breaking of twigs underfoot followed by the loud unmistakable breathy purring sound of a puma just a few feet away from me in the undergrowth! It was obviously lying low but was very close to me! It was not making aggressive sounds and had clearly come to say 'hello'! It was time to leave the cat alone, however, in its woodland home and head home.